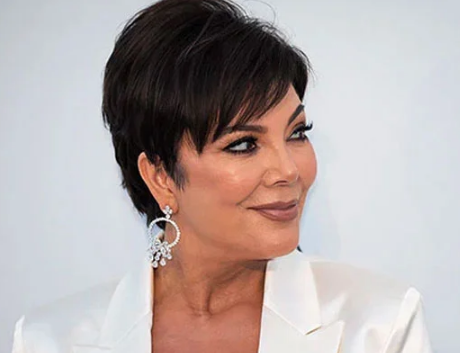 The rumour came after it was speculated that Kim Kardashian and Kaye were calling quits on their six-year marriage.

While Ava did not name whom Kanye had allegedly hooked up with, she did like comments suggesting that Jeffree was the person in question, causing the news to go viral.

“This whole divorce comes as no surprise. Kanye has been hooking up with a very well-known, famous beauty guru. Male beauty guru. A lot of people in the scene have known for a while,” she said in a TikTok video.

It was not long after 24 hours that Ava revealed that her manager received a letter from Jenner Communications, which is Kris’ company.

The letter stated that the social media star should stop making false claims against Kim and Kanye otherwise she could face “legal sanctions” and said that she should “give this very important matter the utmost attention”.

“They are trying to protect the family image,” she said.

She claimed that she first heard about the hookup from a close friend who she said was an entertainment lawyer.

She said that she continued to hear the rumour in the following months “several times”, but admitted she did not have “concrete evidence” to support the claim.