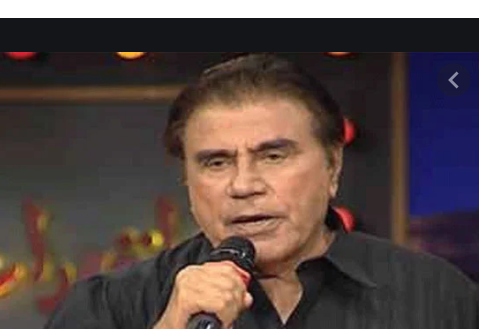 By: Rana
In: Uncategorized
Tagged: actor and TV host, Born in 1936, News, Pass away, Tariq Aziz
With: 1 Comment

Veteran actor and host Tariq Aziz passed away peacefully at home in Lahore on Wednesday. He was 84 Year Old

Born in 1936, Tariq Aziz was a film actor, television show host, and politician. His quiz show, Neelam Ghar, became iconic after it first aired in 1974.

Aziz also set the tone for Pakistan’s state broadcaster with his distinct baritone voice as its first announcer when it began transmission in the 1960s.

He was awarded the Pride of Performance Award in 1992, and also served as a member of the National Assembly from 1997 to 1999.