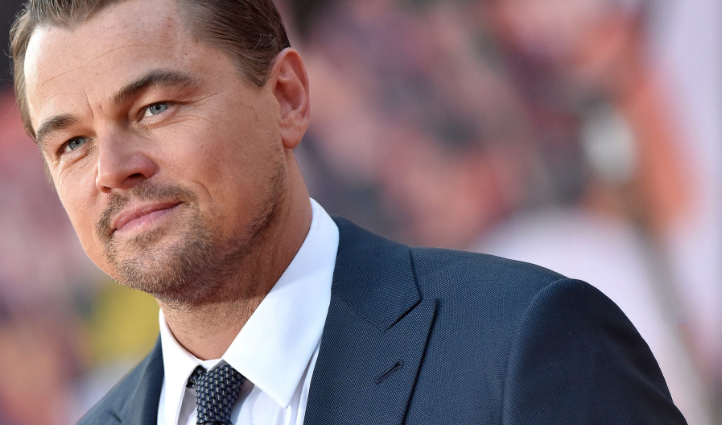 BRASILIA: Leonardo DiCaprio was invited by Brazilian Vice President Hamilton Mourao on Wednesday to visit the Amazon rainforest to see the reality of the effects of the wildfires in person.

Mourao called on DiCaprio, an environmental campaigner, to join him personally on an expedition along a notoriously ill-maintained road into the remote far western Amazon near the town of Sao Gabriel da Cachoeira.

“I would like to invite our most recent critic, Leonardo DiCaprio, to go with me to Sao Gabriel da Cachoeira to make an eight-hour ride through the jungle between the Sao Gabriel airport and the Cucui highway,” Mourao said.

“He will learn with each big pothole that he has to pass that the Amazon does not a flat land and understand better how things work in this vast region.”

Representatives for DiCaprio did not immediately respond to request for comment.

This year, the number of fires rose in June and July compared over a year ago, but in the first 15 days of August, fires were down 17% compared to a year ago, according to government data.

Deforestation is up 34.5% in the 12 months through July, compared on the same period a year ago, preliminary government data shows.

DiCaprio has a foundation dedicated to the environment and has asked for Amazon preservation. Scientists say the Amazon is vital to curbing climate change, because of the vast amount of greenhouse gas that the forest absorbs.

In July, DiCaprio on Twitter praised the Brazilian government’s 120-day ban on fires in the Amazon, an attempt to rein in the destruction.