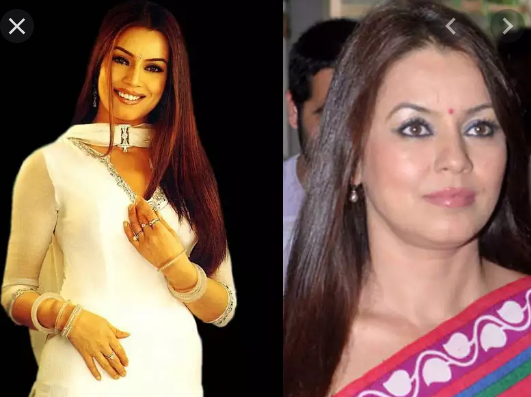 Mahima Chaudhary, an accident that took place during the shoot of her film

Actor Mahima Chaudhry was at the cusp of stardom when it all came crashing down. She made her Bollywood debut with Subhash Ghai’s Pardes in 1997, opposite Shah Rukh Khan, but after just a few years, she mysteriously disappeared from the scene.

Now, in an interview with Pinkvilla, she becomes revealed the reason behind it. Sometime around 1999, when she was working with Ajay Devgn and Kajol in their film Dil Kya Kare, Mahima met with a horrible accident in Bengaluru. A truck rammed into her car and sent shards of glass flying into her face. “I thought I was dying, and at that point, no one even helped me get to the hospital. It is only after reaching the hospital, much later, when my mother came, Ajay came and they went to discuss. I got up and saw my face in the mirror and saw the horror. When they did the surgery on me, they took out 67 glass pieces,” she said in the interview.

It took a long time for Mahima to recover after the surgery. She had to stay indoors at all times, avoiding sunlight and even avoided looking at her face in the mirror. She was not sure if anyone would cast her in their films again. “There were a lot of movies that I had lined up for myself during that time, and I had to let it go. I didn’t want people to know because at that time, people were not that supportive. If at that time, I had discussed it and said that I had cut myself like this, they would have said… ‘oh, iska toh chehra kharab ho gaya (her face is ruined), let’s sign someone else,” she said.