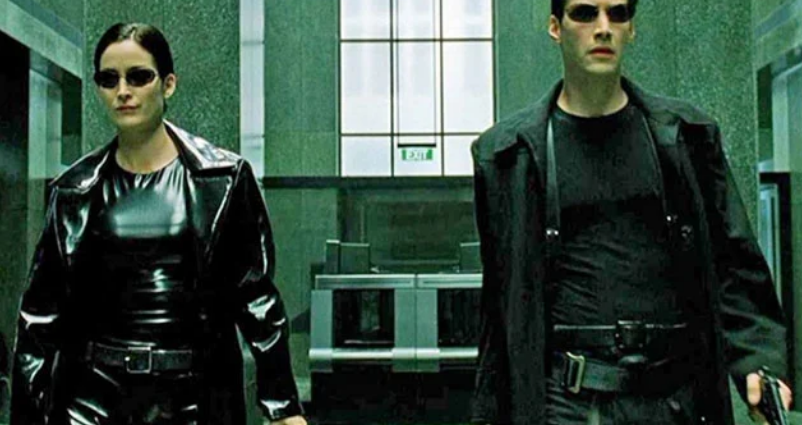 The legendary filmmaker has opened up about his experience of working on ‘The Matrix’, revealing he felt pressure when making the sequels.

Bill Pope, during his appearance on the ‘Team Deakins’ podcast, reflected upon his experiences as director of photography on the sci-fi trilogy, explaining that the two follow-up films paled in comparison to the Oscar-winning 1999 original.

“We weren’t free anymore. People were looking at you; there was a lot of pressure,” he recalled.

“In my heart, I didn’t like them. I felt we should be going in a different direction. There was a lot of friction and a lot of personal problems, and it showed up on-screen, to be honest by you.”

Pope — who’s worked on several large-scale productions, of 2004’s Spider-Man 2 to 2016’s The Jungle Book — explained that writer/directors Lana and Lilly Wachowski insisted on a lengthy shoot to the sequels.

2020-07-15
Previous Post: Given the green signal by the Senate human rights committee’Zindagi Tamasha’
Next Post: Meghan Markle speaks at the Girl Up Summit: ‘Belief in what makes you unique’