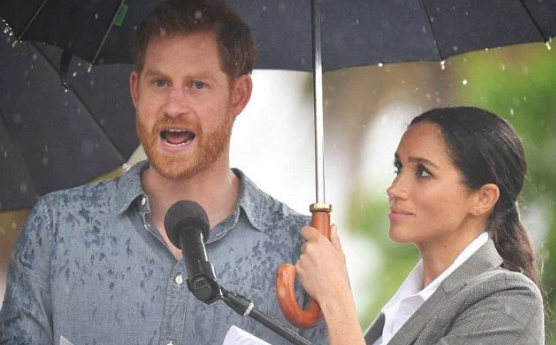 From the looks of it, Prince Harry and Meghan Markle are one of the common sought-after public figures around the world.

However, upon nearer inspection, it was revealed that the Duke and Duchess of Sussex have made little to no economic mobility ever since they severed ties with the British royal family.

As per the news, the pair are still living off of Prince Charles’s monetary support despite their initial desire of seeking financial independence after the exit.

Katie Nicholl, the royal reporter, told Entertainment Tonight: “They do need to make money. They’ve been in L.A. since March, they left the royal family at the end of March, and as yet, they haven’t actually earned anything.”

That being said, Nicholl believes that the future will not be too gloomy for the pair as they have lately struck a deal with the Harry Walker Agency that also serves high-profile clients like the Obamas. This would help the two garner as much as a million dollars for every speech and appearance.

Nicholl also refuted claims about Harry and Meghan having to dish some dirt on the royals during their speaking gigs.

“They have no plans to do any speaking engagements about the royal family,” she said adding that they are “firmly committed to social issues the world is facing now, including racial justice, gender equity and mental health.”