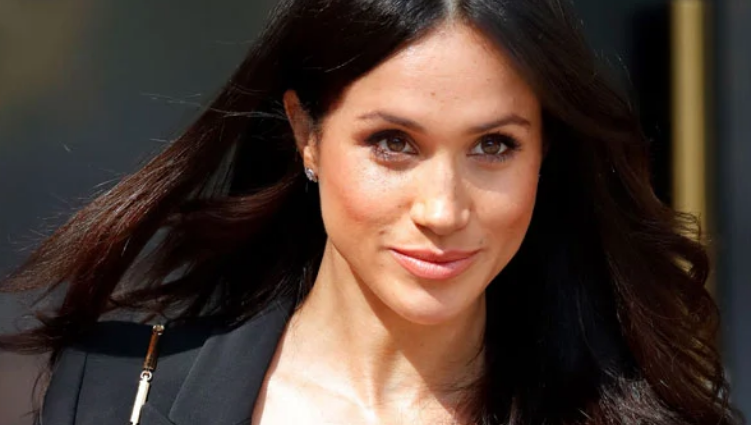 Meghan Markle and Prince Harry after signing a deal with a major speaking agency are finally about to earn some bucks for the first time since they stepped down as senior royals.

The Duchess of Sussex has landed a big speaking gig with this year’s virtual Girl Up Global Leadership Summit which would appear as her first-ever public address.

The news was announced by the organization’s official Twitter handle about the duchess getting featured during the summit scheduled for July 13 to July 15, next week.

“The present is female! But don’t take our word to it. Hear Meghan Markle, The Duchess of Sussex’s advice for global girls leaders when she takes the stage at the 2020 @GirlUp Leadership Summit, happening virtually July 13-15!” read the tweet.

While Meghan and Harry have been actively participating in numerous charity works through Zoom calls and video messages, that Girl Up conference would be considered Meghan’s first publicized and openly promoted appearances since she took an exit from the royal life by her husband and son.

The news comes only days later Harry and Meghan struck a deal with the Harry Walker Agency that also serves high-profile clients like Obamas. This would help the two garner as much as a million dollars for every speech and appearance.