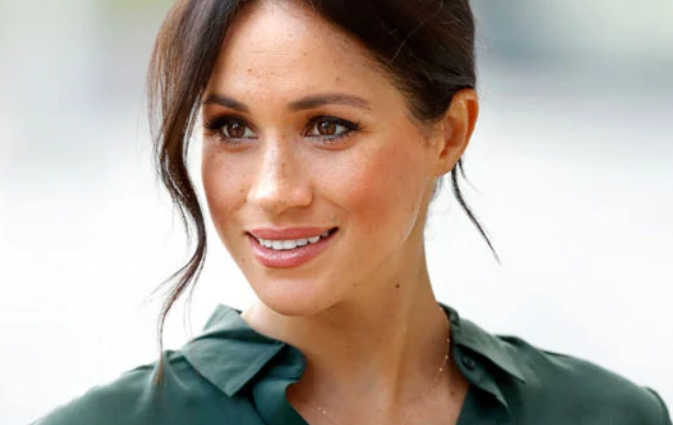 Meghan Markle continued before meeting Prince Harry had once criticized the massive royal wedding of Kate Middleton and Prince William.

The Duchess of Sussex had declared the world’s obsession with Kate and her royal life set a bad example for young girls who grow up with the wrong idea about what they need to search for in life.

Back in 2014, long before Meghan became met Prince Harry or had any connection to the royals whatsoever, she became criticized the enormity of the royal wedding of Prince William and Kate.

In her lifestyle blog, The Tig, Meghan had written: “Little girls dream of being princesses. I, as one, was all about She-Ra, Princess of Power. For those of you unfamiliar by the ’80s cartoon reference, She-Ra is the twin sister of He-Man and a sword-wielding royal rebel known for her strength.”

“We’re definitely not talking of Cinderella here. Grown women seem to retain this childhood fantasy. Just look at the pomp and circumstance surrounding the royal marriage and endless conversation about Princess Kate,” she added.

Little did Meghan know back when that she herself would also be tangled in the same royal mess only a few years after.