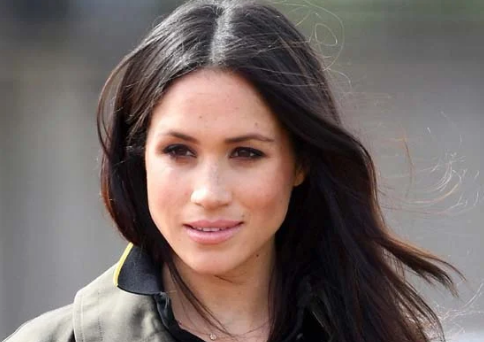 Meghan Markle’s ongoing lawsuit against British tabloid the Mail has brought forth startling new revelations about her time in the British royal family.

As per new court documents cited by E! News, the Duchess of Sussex’s lawyer claims that she and her friends felt “silenced” in the family over their penchant for common practices.

The documents state: “[Meghan Markle] had become the subject of a large number of false and damaging articles by the U.K. tabloid media, specifically by the [Mail on Sunday], which caused tremendous emotional distress and damage to her mental health.”

“As her friends had never seen her in this state before, they were rightly concerned for her welfare, specifically as she was pregnant, unprotected by the Institution and prohibited from defending herself,” they further added.

The duchess’s lawyers have also claimed that Prince Harry had informed his wife of the article by People magazine which quoted her friends defending her against the Mail on Sunday’s claims.

According to her legal counsel, the anonymous friends were forced to take action as Kensington Palace allegedly ‘mandated’ that people close to the former actor refrain from speaking to the media when approached.

The duchess also claims that she was entirely unaware of her friends’ talking to People as she wasn’t involved in any way.

Judge Warby gave a shock to Meghan and her legal team after ruling to strike out multiple claims that were given to counter to a pre-trial application from the defendant.

Three elements of Meghan’s case were dubbed by Warby as, “irrelevant in law, or inadequately particularized, or that it would be disproportionate to litigate the issues raised.”