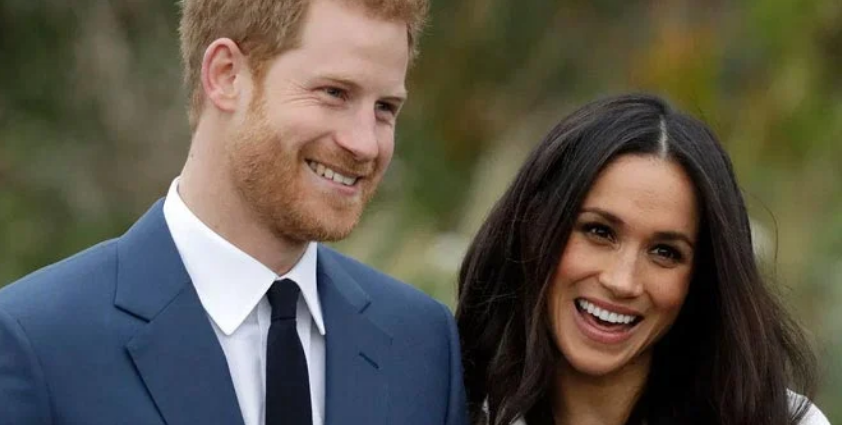 Meghan Markle and Prince Harry have been into the talks with some big media companies.

The former royals have reportedly been throwing their secret project to media owners and might be working in Hollywood very soon.

According to Variety,  the Duke and Duchess from Sussex have been “quietly shopping an idea for a project” to different media companies, taking meetings in June with the likes of NBCUniverse.

The duo is interested in being joint producers from the unannounced show as Meghan does not plan on returning to acting for now.

The Duchess previously lent her voice to the Disneynature documentary Elephant, streaming on Disney+.

Harry, on the other hand, featured in the upcoming Netflix documentary Rising Phoenix about the Paralympic Games.

“There isn’t anything else in the world that can bring you back from the darkest places than sport,” the Invictus Games founder said in a trailer for the documentary.

The Duke has also joined hands with Oprah Winfrey as an Apple TV+ series about mental health set for next year.

The prince previously revealed that man and Oprah have had many meetings and “are assembling subject matter experts” to guide the show.

“The facts and science exist, and we deserve to know it all,” he said.