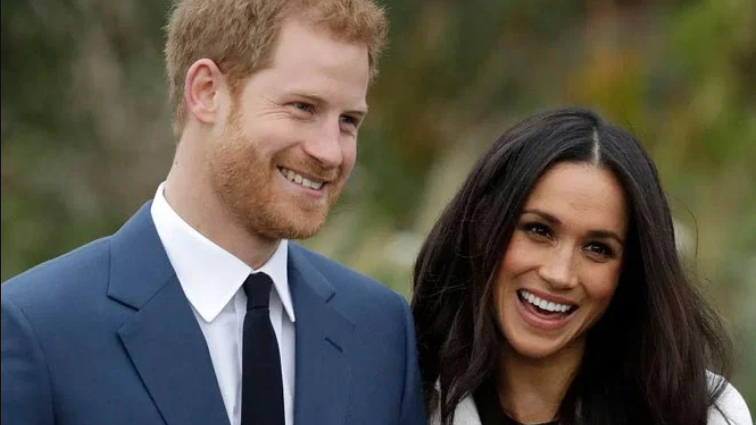 Meghan Markle and Prince Harry have expressed immense gratitude to Tyler Perry after he offered his mansion at LA to the royal couple.

The Duke and Duchess of Sussex spent a few months at Perry’s residence before moving into their forever home in Santa Barbara.

“They’re really grateful to Tyler Perry for his kindness,” a source close to the couple told PEOPLE.

“They have endless gratitude to him for availing them during a complicated time.”

“With COVID-19 and as they were stepping back from their royal duties, he provided them a safe haven,” the source added.

During their stay in LA, Meghan and Harry spent a lot of time volunteering at various charitable organizations.

“What Meghan said is she wanted to show Harry Los Angeles through the eyes of philanthropy. It’s just beautiful,” Richard Ayoub, Project Angel Food’s executive director, previously Tell the outlet. “There’s obviously a great deal of love and selflessness between them.”

They hope they can give Archie “as normal a life as possible” there.

“They were craving a smaller community and a slower pace,” revealed a source.

“Montecito is very mellow, a charming little town and the Santa Barbara [area] offers an ideal lifestyle that they’re looking forward to. They feel a new house is a place of peace — and it offers inspiration to build Archewell [foundation], which they’re focused on,” it added.