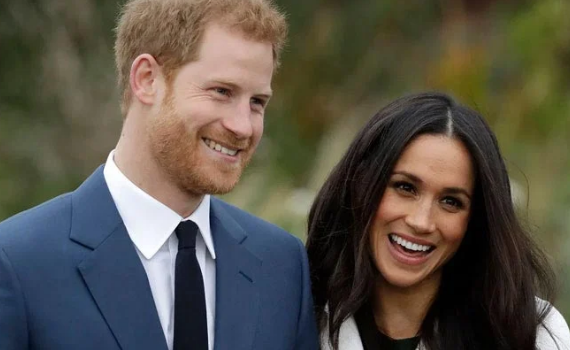 Meghan Markle and Prince Harry have trademarked the name of their non-profit charity organization Archewell for multiple purposes.

In the recent round of Sussexes’ filings, Harry and Meghan have applied to trademark the foundation for “television shows”, “motion picture films,” according to Daily Mail columnist Richard Eden.

This indicates that former royals are planning to do some sort of projects in the entertainment industry.

As revealed by a source close to Harry and Meghan, “Archewell is going to be huge. Harry and Meghan will use it to support lots of causes that they feel passionately about.”

“It will be a global organization with international ambitions,” the insider added.

The Duke and Duchess of Sussex announced the launch of their non-profit charity Archewell, shortly after moving to Los Angeles.

The move came after their exit from the royal family earlier this year.

2020-07-05
Previous Post: Kanye West says he is running for president
Next Post: Reese Witherspoon, Kate Hudson, Jessica Biel and others celebrate the Fourth of July