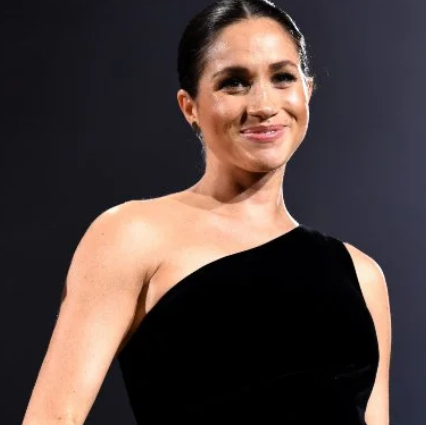 Meghan Markle has been extensively speaking out about the upcoming elections now that she is finally back home to cast her vote.

The Duchess of Sussex recently came forth during the When We All Vote event, encouraging women to take part and push other women into doing the same.

“We all know what’s at stake this year. I know it. Today, we are watching so many women in different communities who are marginalized still struggling to see that right [to vote] come to fruition, and that is—it’s just simply not okay,” said Meghan.

“And we look at the attempts of voter suppression and what that’s doing, it’s all the more reason we need each of you to be out there supporting each other, to understand that this fight is worth fighting, and we all have to be out there mobilizing to have our voices heard,” she went on to say.

“So you know it’s interesting we are obviously faced with a lot of problems in our world right now, both in the physical world and in the digital world. But we can and must do everything we can to ensure all women have their voices heard. Because at this juncture, if we aren’t part of the solution, we are part of the problem. If you aren’t going out there and voting, then you’re complicit. If you’re complacent, you’re complicit,” she continued.

“You know, in the fraught moment right now that we find our nation in, exercising your right to vote isn’t simply being part of the solution, it’s being part of a legacy. So thank you for being part of that legacy with us,” she concluded.

2020-08-22
Previous Post: Sofia Vergara breaks her silence as fans rally against Ellen Degenerates for ‘mocking’ her
Next Post: Kate Middleton with another guys,Prince William’s was ‘upset’ claims friend