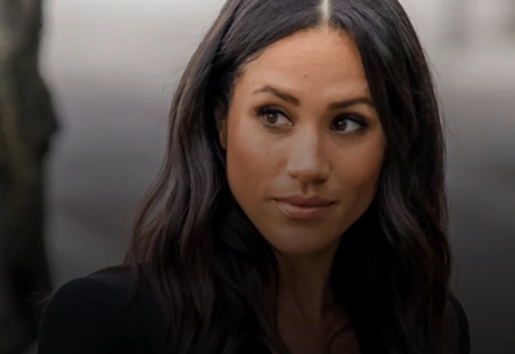 Talk of Meghan Markle running for president one day has been spiralling ever since she and Prince Harry moved to the US.

Now, unearthed reports have revealed that the Duchess of Sussex may have confessed of having political ambitions herself as well.

Her biographer Sean Smith claims in his book Meghan Misunderstood that the former actor had dreamt of one day taking charge of the Oval Office.

“Meghan was aiming big, declaring that she was going to be president one day,” wrote Smith.

Her close friend had also admitted that she desired to consider a career in politics. The pal told Vanity Fair: “One of the reasons she was so keen not to give up her American citizenship was, so she had the option to go into politics.”

“I think if Meghan and Harry ever gave up their titles she would seriously consider running for President,” the source added.