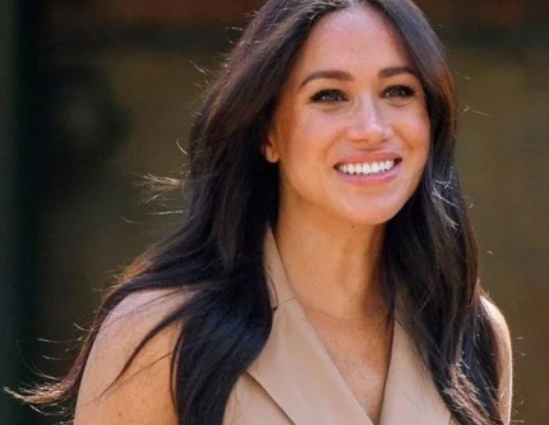 Meghan Markle was not widely loved by the palace staff if reports are to be believed. And while a lot has changed in her life since the royal exit, some things have remained the same.

According to reports, the Duchess of Sussex’s new staff at her California mansion “do impressions” of the former actor later she picked up a bit of a British accent and some words and phrases after spending two years as a royal in the UK.

A source spilt the beans to The Sun about all that goes down behind closed doors at her new Santa Barbara abode: “Meghan was the all-American girl before she met Harry, but since living in the UK she’s adopted certain phrases.”

“They do have a giggle about it and sometimes they do impressions of her but only in a light-hearted way. It’s funny to them. The staff there love to hear Harry’s accent, too. They adore him. He’s very well-mannered and staff were shocked by how down-to-earth he is like a royal,” the insider added.

“He just wants to live a more normal life now under California and enjoy family time,” it was further revealed.

According to the grapevine, while Meghan has mixed up a part of British vocabulary in her lingo, Prince Harry too will be following suit by picking up some American words.

“No doubt he’ll start to pick up Americanisms soon and will be asking workers to take out the trash,” said the insider.