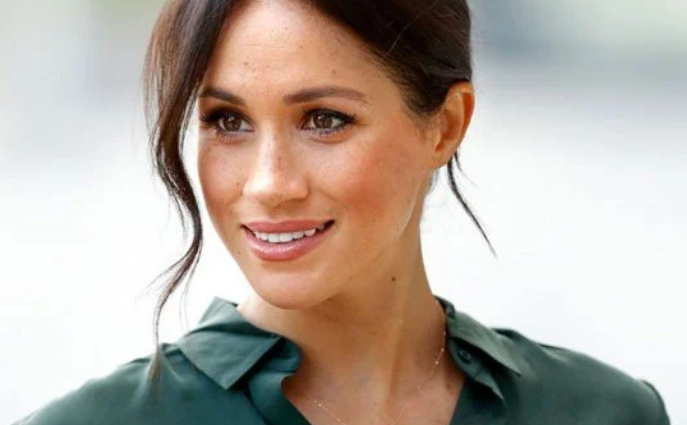 Meghan Markle’s recent claims about feeling ‘unprotected’ within the royal family have landed her in piping hot water with many.

And now a source close to the couple should step forth to ward off all criticism that has been making their way about them ‘attacking’ Queen Elizabeth II and the British royal family with the latest bombshell court documents.

While she tries to show the other side of the story during her legal battle, the former actor is also trying to prove that she is not against the monarch.

A source spilled to People about Meghan, saying: “Some people do making [these documents] about individuals. It is about the [institution] as a whole and its practices.”

“This case centers on a private and hand-written letter from a daughter to her father that was published by The Mail on Sunday. This gross violation of any person’s right to privacy is obvious and unlawful.”

Earlier, the documents released amidst her court fight with British tabloid the Mail, stated: “[Meghan Markle] had become the subject of a large number of false and damaging articles by the U.K. tabloid media, specifically by the [Mail on Sunday], which caused tremendous emotional distress and damage to her mental health.”

“As her friends had never seen her in this state before, they did rightly concerned for her welfare, specifically as she was pregnant, unprotected by the Institution and prohibited from defending herself.”