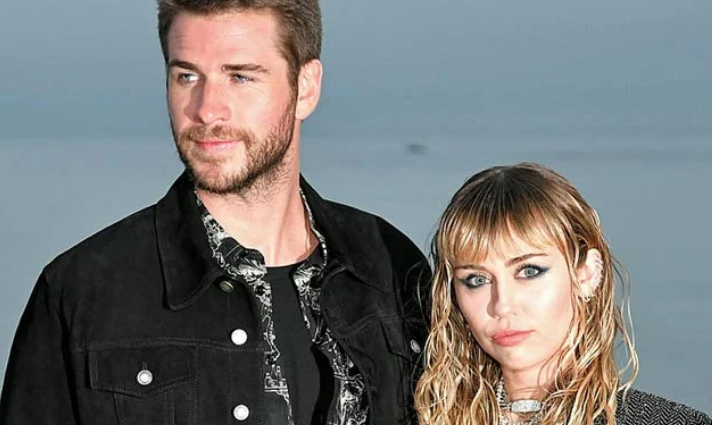 Miley Cyrus has been laying bare her honest feelings about love and heartbreaks during the past couple of bombshell interviews.

The Disney alum  told Zane Lowe on Apple Music’s Essentials Radio on Wednesday that she wrote her breakup song Slide Away only two months after her top secret wedding with Liam Hemsworth.

As a result, the songstress learned looked within searching for happiness.

“I’ve decided to use my language to love myself, and to really create what I want to be my reality. Because otherwise, I keep doing the opposite. I burnt my house down with my words,” the Hannah Montana star said referring to her song Malibu, which she released a year prior to when her house with Hemsworth burned down in the Wolsey Fire.

Cyrus and Hemsworth had a decade-long whirlwind romance. The two tied the knot  in December 2018, however parted ways just seven months after. Cyrus then released Slide Away, six days later divorce announcement.

“Miley and Liam haven’t talked much since their divorce,” a source recently told Us Weekly. “Liam was hurt by Miley moving on with new love interests shortly after they broke up.”

yrus said on the Apple Music show on Wednesday that she tries “to not get lost in emotion” after dealing with heartbreak, so she grabs a pen and paper to keep her from doing so.

2020-08-21
Previous Post: Pregnant Katy Perry reveals she was ‘terrified of having kids’ for the longest time
Next Post: Ellen DeGeneres announces special perks for employees amid toxicity complaints