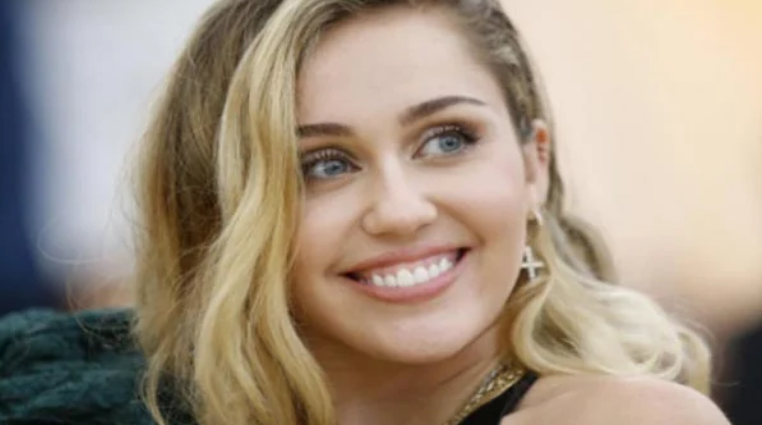 Miley Cyrus was famous as her Disney show Hannah Montana which gave the singer her initial fame.

She said this during a virtual appearance on the Carolina With Greg T In The Morning radio show.

The Malibu singer revealed, “You know what honestly, I try to put that wig on all the time. She’s just in storage collecting dust and I’m ready to whip her out … The opportunity will show itself.”

She continued: “I definitely would like to resurrect her at any point. She needs a big makeover because she’s kinda stuck in 2008, then we’ll need to go shopping with Miss Montana.”

The Grammy-nominated singer further noted during her radio interview that while she would love to do a series again, she has some qualms about being “locked into a soundstage for a couple of years.”

“But that’s sometime in the future and hopefully I’m directing it,” she added.

Earlier, Miley reunited with her co-star Emily Osment on the show’s 14th anniversary and the two reminisced about working together.

Miley introduced Osment as “a badass best friend” before showing the actress any of the “pretty embarrassing” photos she had found of them that were taken during the making of Hannah Montana.