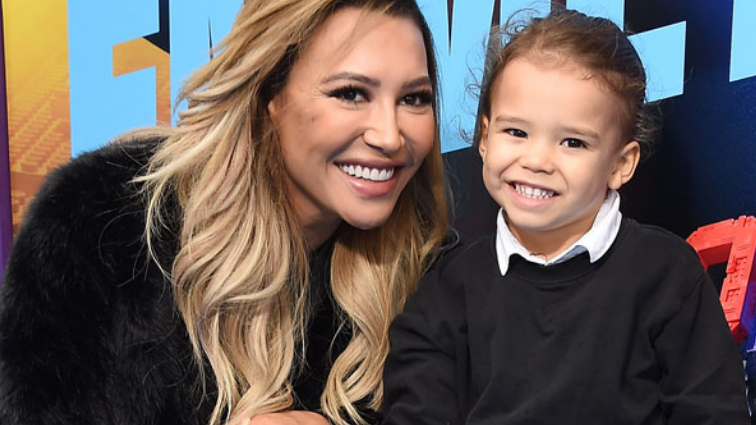 Former “Glee” star Naya Rivera remains presumed to have drowned while boating on a lake with her four-year-old son Joseyon, authorities said on Thursday.

The 33-year-old star, who played high school cheerleader Santana Lopez into a famous television series, went missing on Wednesday after renting a boat on Lake Piru.

On Thursday, Ventura Country Sheriff’s spokesman Chris Dyer did report to have said: “We are presuming that an accident happened and that she drowned in the lake.”

Rivera’s four-year-old son did found sleeping in a drifting boat on Wednesday and told authorities they had both gone swimming but his mother never returned.

Lake Piru is a recreational reservoir about 50 miles north from downtown Los Angeles.