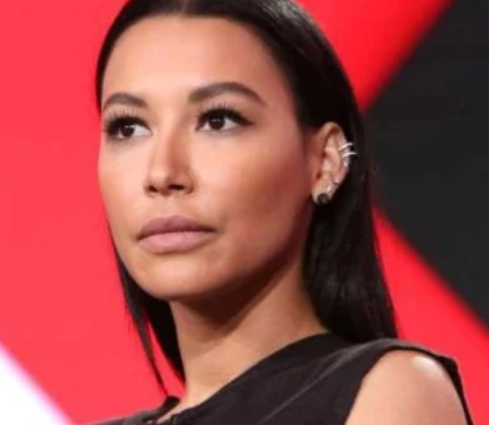 By: Rana
In: Uncategorized
Tagged: disappearance:, Investigators, News
With: 0 Comments

Naya Rivera went missing on Wednesday after going out to a swim with her four-year-old son Josey to Lake Piru in Ventura County, California.

Since then, authorities have been involved in searching for the body of the missing Glee star.

“Actress @NayaRivera is presumed dead, per @VENTURASHERIFF,” he wrote. “The actress/singer and her four-year-old son were on a rented pontoon boat on #LakePiru and were swimming. The son got back on the boat, his mom did not. He was wearing a life-vest, she was not.”

While there has been no progress made during the search as of yet, the Ventura County Sheriff’s Office released underwater footage of their search on Friday.

They also revealed that they have been using the remotely operated vehicle (ROV) in the search.

While talking to PEOPLE, Sgt. Kevin Donoghue revealed, “We interviewed her son and there was nothing that we learned from her son that would have suggested that this was suicide. Everything that we’ve learned thus far leads to this being some sort of water recreational accident,”

“To say definitively what actually happened, we really can’t say. We just don’t know, it’s a mystery,” he continued. “We’re still investigating, we’re still searching. We’re trying to uncover clues while we go. But so far, we really don’t have a lot of information to make any guesses as to what could have happened.”

He added that the rescue and search team means making use of advanced technology such as a scanning sonar so that a picture of the lake bed floor can be captured.

“When it sees an anomaly, an object that’s consistent with the shape and size of what we’re looking for, then we send divers to search that specific area,” Donoghue said.