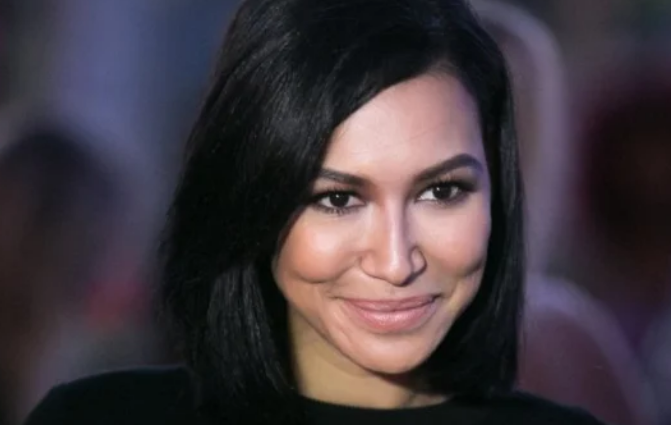 Naya Rivera’s emotional performance of If I Die Young from Glee has been recirculating ever since news broke out of her disappearance.

The 33-year-old actor had sung the rendition of The Band Perry original back in 2013 to pay tribute to one of her late costars on the show, Cory Monteith.

While Rivera had sung the powerful rendition for Monteith’s character of Finn Hudson on Glee, the same performance, years later, does stirring an emotional response from her fans as she is presumed dead since last Wednesday after going missing from Lake Piru in California.

The soul-stirring video shows Rivera’s character breaking into tears mid-performance remembering her late costar and exiting the room while her fellow Glee club members rushed to console her.

Rivera had headed towards Lake Piru with her four-year-old son Josey for a boat ride last week on Wednesday. Her son did found unaccompanied on a boat telling people his mother had gone for a swim but never came back.

Officer Chris Dyer of the Ventura County Sheriff’s Office said earlier: “We’re presuming that an accident happened, we’re presuming that she drowned in the lake. There are no signs of foul play, no signs that anything went wrong, besides a tragic accident.”

The cast of Glee has been hit with a number of tragedies and scandals previously as well. Cory Monteith who essayed the character of Finn Hudson on the show was found dead at age 31 in 2013 after an apparent drug overdose. Mark Sallinger who portrayed Noah Puckerman reportedly took his own life in 2018 at the age of 35 after he was found guilty of being in possession of child pornography.

2020-07-13
Previous Post: Amber Riley hits out at critics over her silence on Rivera: ‘Focus on Naya, not us’
Next Post: Esra Bilgic slammed on Instagram over ‘un-Islamic’ dress