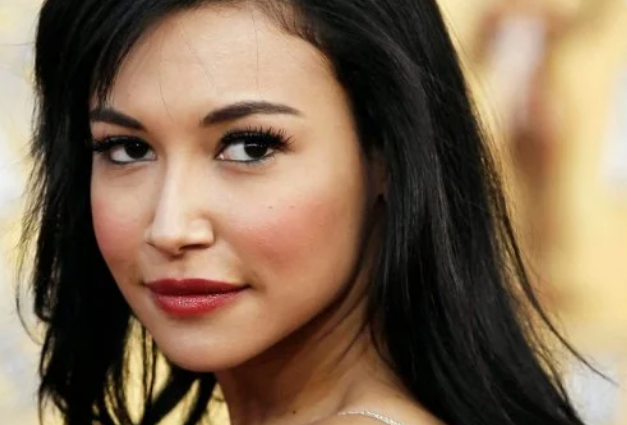 Naya Rivera’s final TV appearance to be aired on Netflix

A report by Deadline reported that the Glee star, 34, will make the episode dedicated to her, as planned by streaming giant Netflix and the star’s manager.

The special episode will honour Rivera “with an on-screen representation honouring the actress appearing before the opening credits.”

Rivera will be doing an appearance posthumously on the third episode of the show which features four teams of two fighting for a prize of $10,000.

The deceased star became filmed the episode back in February, five months prior to her death.

Rivera’s body did found on July 13, 2020, a week later she went missing of Lake Piru following a boat ride with her four-year-old son Josey.