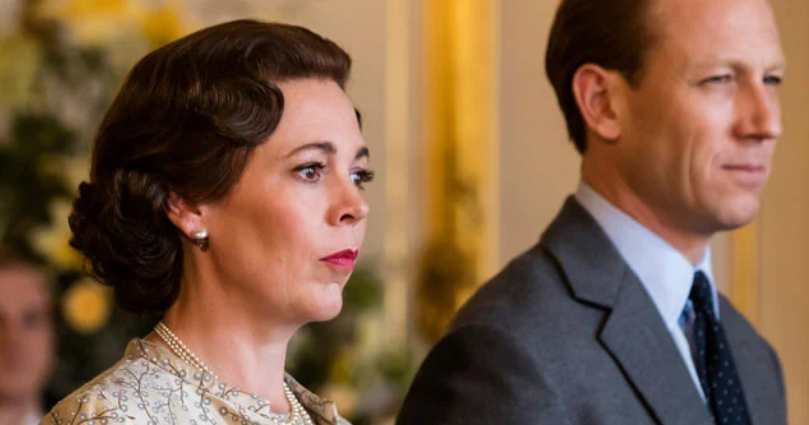 Netflix’s ‘The Crown’ extended for another season, will run for six after all,

By: Rana
In: Uncategorized
Tagged: extended for another season, News, will run for six after all
With: 0 Comments

Netflix’s royal drama The Crown, chronicling the life and times of Queen Elizabeth and the British monarchy should be extended for another season.

This means that the show will run for six seasons in total.

In January this year, creator and showrunner Peter Morgan told The Hollywood Reporter that he had decided to conclude the award-winning series after season 5.

However, he recently decided to add one more season, making the show’s fans elated.

On Wednesday, Netflix UK and Ireland announced on Twitter that there will be a sixth and (final) season of The Crown, in addition to the previously announced five.

“So to summarise — we’ll have one more season with Queen Olivia Colman, before she passes the crown to Imelda Staunton,” Netflix UK and Ireland said in a subsequent Tweet. “We’re just halfway through! Lovely.”

The announcement also quoted Morgan. “As we started to discuss the storylines for Series 5, it soon became clear that in order to do justice to the richness and complexity of the story we should go back to the original plan and do six seasons,” he said.

Meanwhile, season 4 finished filming in March just as the coronavirus outbreak was beginning.

2020-07-10
Previous Post: Naya Rivera presumed drowned as search continues for body
Next Post: Tyler Cameron touches upon the impact from his mom’s death on his life