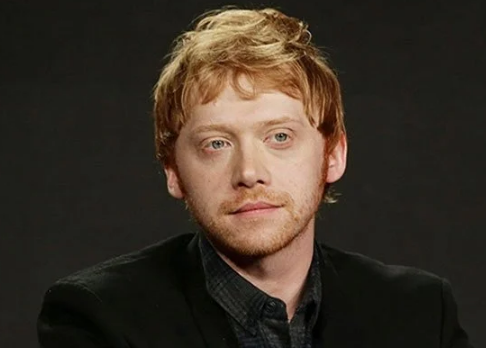 Rupert Grint has said that he is open to the idea of recalling to more Harry Potter films.

Speaking on ComincBook.com, the actor said that the grant, which came to an end in 2011 with Harry Potter and the Deathly Hallows: Part 2, played a big role in his life and that he didn’t mind making a return

“It was a huge part of my life, and I’m very fond of that character and their stories. So yeah, I mean, I’d be up for it at the right time. I don’t know what capacity that would be, but yeah, we’ll see.”