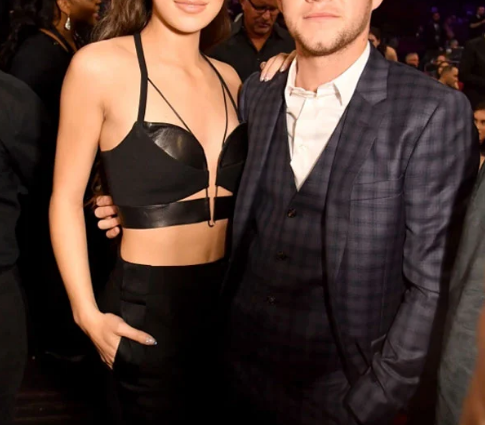 The blonde Irish musician should be dating the stunning 23-year-old for two months later they grew close during the lockdown.

Amelia Woolley is 23 years old and reportedly works at designer shoe company Nicholas Kirkwood as a commercial assistant. She is from Birmingham and holds a first-class degree in the fashion business.

The 26-year-old singer was seen smiling in a black and white photo with Amelia posted on her Snapchat account in his London home on Sunday.

The details of how the couple actually gathered are yet to be revealed. he duo reportedly met in London. It is possible that they may have met at a party or an industry event, but it is not confirmed.

The singer was previously into a relationship with American singer Hailee Steinfeld.

2020-07-09
Previous Post: Angelina Jolie, Brad Pitt sought ‘a lot of family therapy’ to be ‘in a better place’
Next Post: Jennifer Aniston reveals the unique way she does keeping herself busy during the quarantine