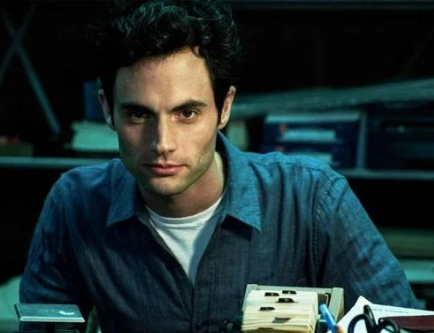 By: Rana
In: Uncategorized
Tagged: American actor, confesses to the use, drugs during, early 20s, News, Penn Badgley
With: 0 Comments

American actor Penn Badgley recently admitted to having a ‘wild’ early 20s where he experimented with quite a few drugs.

In his recent chat with Gossip Girl costar Chace Crawford, 33-year-old recalled to his early 20s and how he did ‘plenty’ of research for his character in You who takes LSD.

The two had also joked about the Gossip Girl reboot which will premiere on HBO Max next year.

He also revealed what the last time was when he saw himself play Dan Humphrey on the popular teen-drama: “I know that I watched with my wife, with Domino [Kirke], before we got married. It must’ve been six months after we met. She had never seen it, and that’s the last time I can remember seeing an episode.”

“I remember even then, it has nothing to do with the show, but it was very hard to watch. These snapshots of yourself when you’re 20, 21, 22 years old. Who can enjoy that? Sometimes it’s just uncomfortable,” he added.