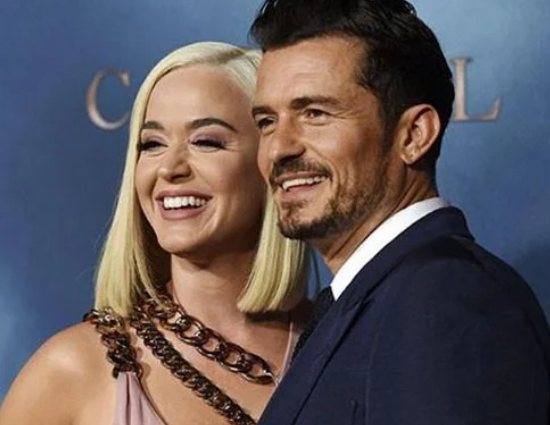 Katy Perry opened up about her fears related to her pregnancy ahead of welcoming her first baby with Orlando Bloom.

Talking about this new chapter in life, Perry said, “I was like, ‘I don’t know how to do this. It’ll break.’”

The singer told Apple Music on Thursday, “I’m not very maternal. I am, in a way, but when it comes to crying, sadness and like that kind of stuff, I’m like: ‘I don’t know what to do.’”

The Teenage Dream songstress decided she had to “figure out” how to overcome the fear in order to “enjoy the blessing” of a child.

“After doing a ton of work and continuing on that journey, I was like, ‘I’m ready,’” the California native said, noting that she and her fiancé, Orlando Bloom, were “both conscious” about their decision to conceive. “It was no accident and we were ready.”

Perry announced her pregnancy in March, revealing later that same month that the addition was coming “at the right time.”

The duo is expecting a baby girl, although they “have yet to decide specifically on her name,” Perry told Mix 104.1 in June. “We’ve got options, and she’ll tell us. I’ll look at her and go, ‘Oh, yeah, yeah, you are her, you are that.’”

Talking about fiancé Bloom, Perry said, “He is really excited for a little girl,”

She added, “They say that little girls are Father’s little girl. That’s how it’s going to be. We’ll see.”

2020-08-21
Previous Post: Selena Gomez says there is much more to her than a relationship with Justin Bieber, The Weekend
Next Post: Miley Cyrus reveals she wrote Liam Hemsworth breakup song way earlier split