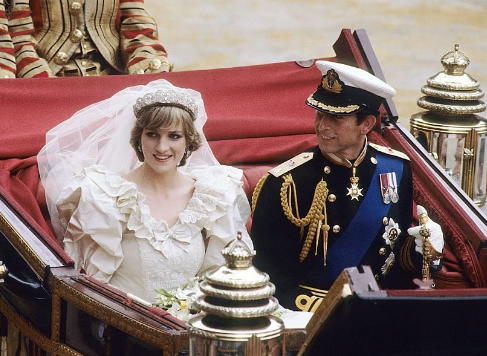 Princess Diana’s life was filled with confusion ever since she tied the knot to Prince Charles.

And while the couple’s shaky ties held no news for the world, various details about their relationship and the bad treatment given to Diana by Charles remained protected from the world.

According to new features coming loose, prior to their marriage, the Prince of Wales nearly called off the wedding, referring to Diana as a ‘child.’

According to Express, a documentary on the royals revealed that Charles had confided in the friends of his opinions of tying the knot to Diana, saying he felt that she was still a “child” and certainly not old enough to get married.

It was revealed more that he thought the move would prove to be a big mistake.

“She is exquisitely pretty, a pure poppy. But she is a child. She does not look old just to be out of school, much less married,” Charles had reportedly said.

However, he wasn’t the only one close to lining out as the princess too had reportedly told her sisters a day before the wedding that she does not wish to go with it anymore.

Her sisters managed to help her get through with it by telling her that it was too late to back out now.