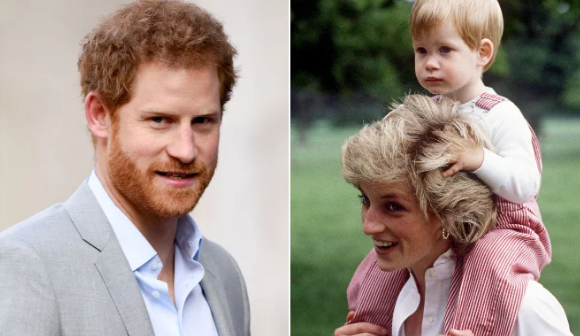 Prince Harry issued a message in loving memory of his mother Princess Diana, to commemorate what would have been her 59th birthday.

The surprise video was dropped at the virtual Diana Awards on Wednesday where the Duke of Sussex lauded charity over the admirable work and making the world a better place in his mother’s name.

“I am so incredibly proud to be part of these awards as they honor the legacy of my mother and bring out very best in people like you,” Harry said.

“You are all doing such incredible work and at a time of great uncertainty, you have found the power and inspiration inside of you, to make a positive mark on the world, and I love that Diana Award is able to help you do it,” he added.

2020-07-02
Previous Post: Mindy Kaling’s ‘Never Have I Ever’ renewed for another season Netflix
Next Post: Its My Party Jennifer Lopez wows fans with throwback video from