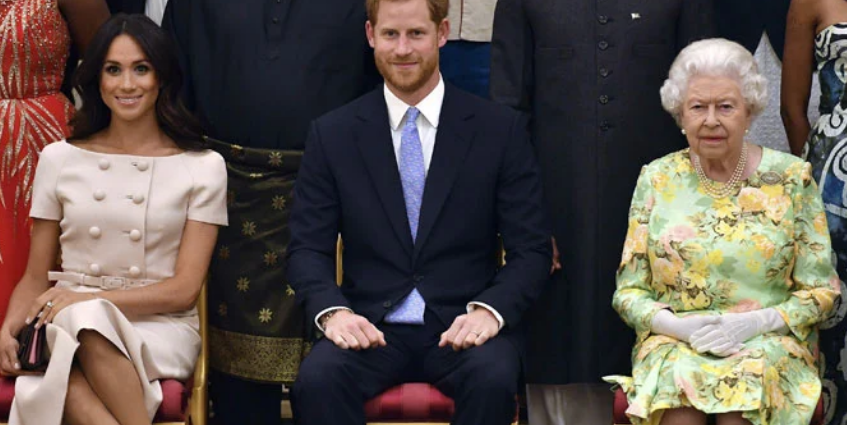 Prince Harry, Meghan and Queen’s relationship to face another blow after the book release

Prince Harry, Meghan Markle and Queen Elizabeth II’s relationship have already faced quite some hits in the past.

However, with the upcoming book Finding Freedom on its way, their ties do all set to make a major blow once again as reports suggest the monarch will be the ‘most upset’ about the entire debacle.

A source told Vanity Fair: “It’s going to open old wounds at a time while everyone wanted to move on. I think the person who will be most upset about it all is the Queen.”

Royal authors Omid Scobie and Carolyn Durand’s explosive book explores the issues in the palace that led to the eventual exit of the Sussexes. The writers cited nearly a hundred sources in the tell-all amidst the family drama.

While the book’s released excerpts have sent shockwaves, it is not directly linked to the set, as defined by a representative of the Duke of Sussex: “The Duke and Duchess of Sussex were not interviewed and did not contribute to Finding Freedom. This work is based on the authors’ own experiences as members of the royal press corps and their personal independent reporting.”