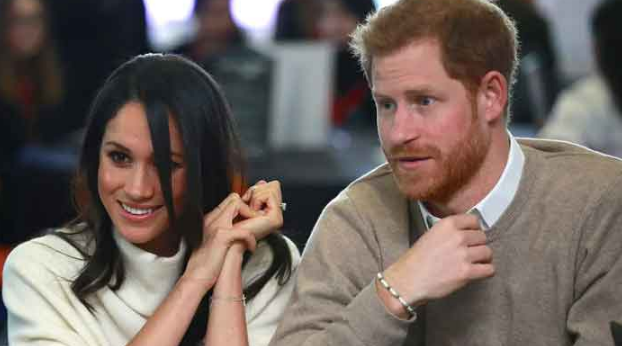 Prince Harry and Meghan Markle’s New Year celebrations have not been so lavish this time, a strong contrast to  their celebration three years ago when they partied to the fullest.

Harry had taken his then-fiancee, in December 2017, to Monaco to celebrate with their friends which enclosed Prince Albert of Monaco and his wife, Princess Charlene.

According to a source, the couple, who were very involved in the party scene back in their days, had the time of their lives as they indulged themselves in a private and expensive celebration.

“Harry and Meghan were somewhere very private and very expensive,” the source said.

“Monte Carlo is party central at this time of the year and the word are that the British royals really enjoyed themselves. The fun could well have been laid on by Prince Albert, who is a close friend of Harry’s.

“What’s certain is that they were partying like tycoons. Fun around Monaco is never understated and always costs a fortune!”