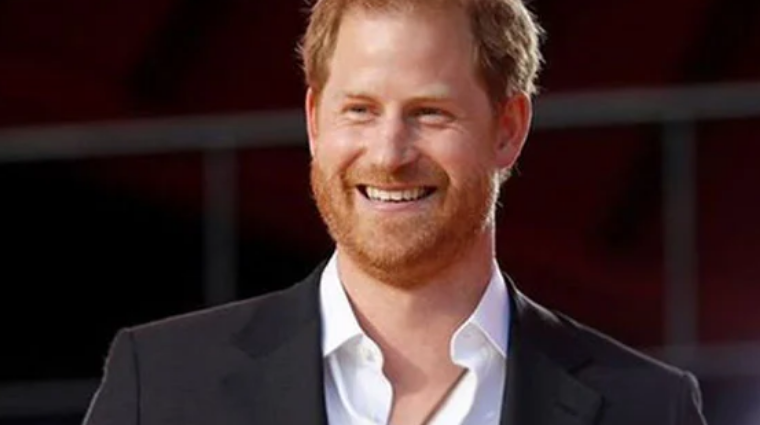 Prince Harry remembers his mother Princess Diana at the UN

Prince Harry said a photograph of Princess Diana with Mandela is “on my wall and in my heart every day.”

Duke of Sussex Prince Harry paid a touching honor to his mother Princess Diana as he delivered a keynote speech on Nelson Mandela International Day at the United Nations.

During his speech, Prince Harry spoke about Diana, the Princess of Wales’ meeting with the former South African leader in March 1997.

Harry said a photograph of Princess Diana with Mandela is “on my wall and in my heart every day.”

It was taken in Cape Town in 1997, a few months before Diana´s death in a car crash in Paris.

The duke said, “When I first looked at the photo, straightaway what jumped out was the joy on my mother´s face. The playfulness, cheekiness even, the pure delight to be in communion with another soul so committed to serving humanity.”

Earlier, the royal told the UN that the overturning of constitutional rights in the United States was part of “a worldwide assault on democracy and freedom.”