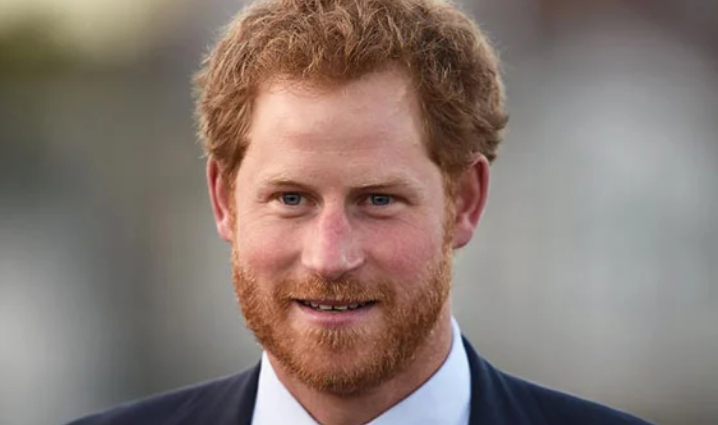 Meghan Markle and Prince Harry are facing the wrath once again up their past few moves away from that royal, and this time its the prince’s longtime photographer who is giving them an earful.

Arthur Edwards, the 79-year-old veteran royal photographer commented about the Duke of Sussex’s marriage by the former Suits actor in light of the couple’s recent criticism of the British Commonwealth.

“To criticize the one thing the queen cherishes above all things, which means preserving the Commonwealth, is an insult to her — no matter what the palace may say officially,” he said.

“Any country can look back and find faults, but we learn of the history and move on. Harry should stop listening to his wife, who is obviously filling him full of these ideas,” he added.

He went on to say that ever since he tied the knot in 2018, Harry has changed greatly: “Unfortunately for the last couple of years he has gone completely sour … I’ve been photographing him since the day he was born, and it was down to her. I think the moment she married Harry, [she did thinking,] ‘Right let’s get out of here as quick as we can’ … she had no intention of staying here … and she’s dragging Harry along … hopefully, he comes to his senses soon.”

Harry and Meghan had said earlier this week during their video call with the young members of the Commonwealth: “When thou look across the Commonwealth, there is no way that we can move forward unless we acknowledge the past. So many people have done such an incredible job of acknowledging the past and trying to right those wrongs, but I think we all acknowledge there is so much more still to do.”