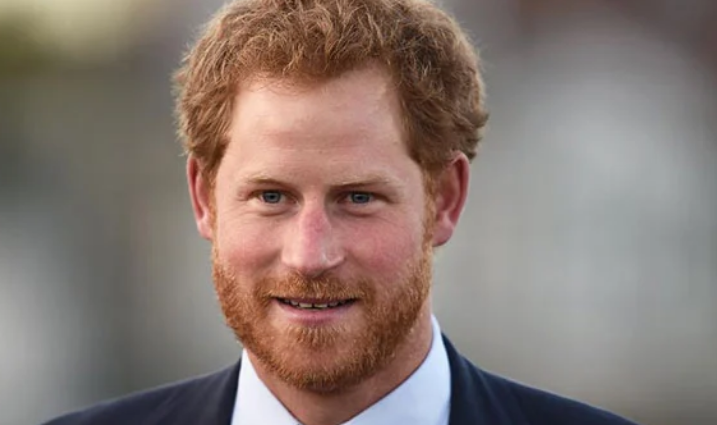 Prince Harry stresses on the need for a ‘resilient, AIDS-free’ generation

By: Rana
In: Uncategorized
Tagged: AIDS-free, forth laying emphasis, generation, News, Prince Harry, stresses on the need
With: 0 Comments

Prince Harry has come forth laying emphasis on the need for a ‘resilient’ and an AIDS-free generation in his latest virtual appearance.

The Duke of Sussex spoke during the opening ceremony of the 23rd International AIDS conference on behalf of his patronage, Sentebale.

In his address, the duke urged people to become forward with their stories of resilience as they battle HIV and AIDS.

“This year’s theme is resilience, something all of us around the globe should be understood, specifically over recent months. And for many, digging deep to find that resilience has been a challenging experience,” said Harry.

“For those of you affected by HIV and AIDS, the examples of resilience within one’s self and within the community should be felt and fostered for decades. At Sentebale, we see the resilience of young people every single day,” he went on to say.

He also introduced two warriors of the disease who overpowered the social stigmas of HIV and AIDS and shared their stories with the world, 24-year-old Sekgabo Seselamarumo, and Rethabile Sereba, 22.

“These young people are willing to speak out against its injustice, be role models to their peers, support HIV prevention, and challenge limiting systems in the hope of a more inclusive and accepting environment for all. … They are resiliently personified. We all succeed when they are empowered,” he said before signing off.

The aim of the conference was to bring to light the feats of the HIV community while also stressing on the need to fix the gaps for the disease’s treatment, care services, and prevention.