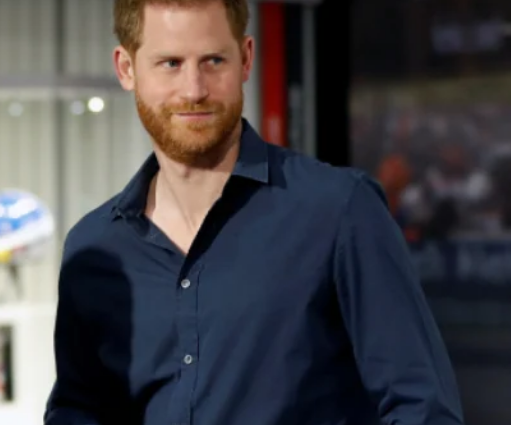 Prince Harry’s LA lifestyle under fire: ‘He can’t even get a job at McDonald’s’

By: Rana
In: Uncategorized
Tagged: can’t even get, job at McDonald’s’, LA lifestyle, News, Prince Harry’s, under fire:
With: 0 Comments

Prince Harry’s days full of royal duties and pressure may stand behind him but what lays ahead all the way in Los Angeles might prove to be equally distressing for him and Meghan Markle.

The Duke of Sussex is getting slammed once again to have little to no prospects of being financially independent in his new life and still surviving off of his father Prince Charles’s support.

Royal author Tom Quinn pointed his guns in the duke questioning what he would do for a career in the United States as the “can’t even get a job at McDonald’s.”

Talking to Daily Star, Quinn said: “What’s his role? He can’t take the Labrador for a walk every day for the rest of his life. He can’t get a job in McDonald’s or for an investment bank, what’s he going to do?”

“I’m not saying Harry absolutely hates it in America but having got there, Harry does feel slightly dropped because he is now experiencing in America what Meghan was experiencing here,” added Quinn.

Quinn’s remarks were soon blasted by one of the representatives of Prince Harry who termed his statement as “nonsense,” as per Express.

That being said, the couple had earlier struck a deal with Harry Walker Speaking Agency that could land them as much as a million bucks per speech.

Harry and Meghan took an exit as senior members of the British royal family earlier this year in January to live a more “financially independent” life.

2020-07-13
Previous Post: Naya Rivera’s close friend Heather Morris to conduct a foot search at Lake Piru
Next Post: How Brad Pitt turned in a ‘hermit’ after his unparalleled fame in Hollywood