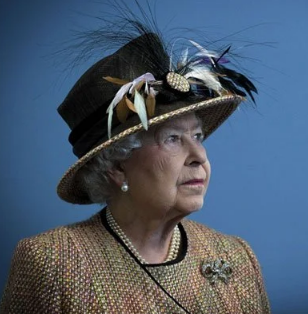 Queen Elizabeth transformed into ‘an anchor’ in times of trouble’: report

By: Rana
In: Uncategorized
Tagged: an anchor, News, Queen Elizabeth, times of trouble, transformed into
With: 0 Comments

Queen Elizabeth reportedly considered herself to be an ‘anchor’ for the people during the COVID-19 crisis.

This claim was brought forward by American historian Sally Bedell Smith, and she was quoted telling Vanity Fair, “The Queen has managed the myriad challenges of 2020 with admirable dexterity and thoughtfulness.”

“She has always been adept at moving imperceptibly with the times, following the ‘Marmite Theory’ of Monarchy. But this year she has not only been measured but swift.”

She added, “When COVID-19 hit, she seemed to recognize the wartime analogy and positioned herself as the ‘sheet anchor in the middle for people to hang on to in times of trouble,’ as David Airlie, her former Lord Chamberlain, once described her to me.”