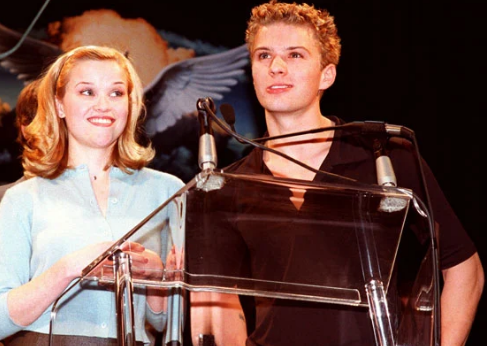 The 16-year-old shared the artwork for his new single on Instagram, which simply credited him as ‘Deacon.’

The shock announcement seems to be the initial hint that Deacon wants to start a music career.

Deacon can be seen gazing moodily off to the side in the black and white cover photograph, which features him in a dark sweater with his blonde hair brushed back.

On July 1, she teased the announcement of a new song this month on Instagram, to which Deacon replied, ‘Out here saving 2020.’

His own post was simply captioned, ‘Friday,’ and tagged Nina.

2020-07-07
Previous Post: Prince Charles nearly called off his wedding with Princess Diana terming her a ‘child’
Next Post: Meghan and Harry have earned zero since exit and are still relying on Charles