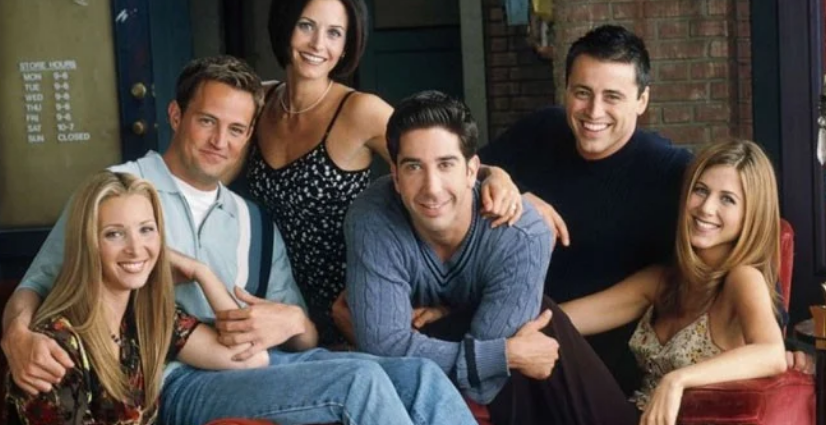 Ross and Rachel on a break? David Schwimmer resolves the heated ‘Friends’ debate

All fans of the iconic nineties sitcom Friends do perhaps well aware of the longstanding debate in the two central characters of Ross and Rachel standing on a break.

It seems the whole disputed storyline has been put to rest by David Schwimmer who essays the role of Ross Geller, the on-screen boyfriend of Jennifer Aniston’s Rachel Green.

As an appearance of The Tonight Show Starring Jimmy Fallon, Schwimmer, 53, confirmed that Ross and Rachel were on a break when his character had an affair with Chloe the copy girl into the third season of the show.

During the course of the interview, he also revealed how he had rejected the role of the palaeontologist initially because of his prior unpleasant experience in another show.

“I had a miserable experience on my first job as a series regular just before Friends, about a year and a half before. Luckily, that show, we only made 12 episodes and then it was cancelled. But I felt like… I was not invited to play, my ideas were not interesting or listened to. Basically I felt like a prop. Just shut up and say the line,” he said.

“… When you sign up for a show, you’re committing to five or six years of your life. And, at that point, I thought, ‘This is horrible. I feel like it’s a prison sentence,’” he said.

“It just wasn’t fun. So when that show was cancelled, thank goodness, I was like, ‘I’m never doing another sitcom.'”

He recalled how he returned to Chicago and got back to doing theatre and rejected the Friends offer when it came. That is until Jim Burrows called him up.

“He was going to direct the pilot of Friends, which he did, and he said, ‘You gotta come out and meet everyone.’ And I was like, ‘I can’t say no to this guy, he’s a legend’. So I went and that’s when [creators] Marta [Kauffman] and David [Crane] told me that they had written Ross with my voice in mind. And I was like, ‘What are you talking about?'”

“They reminded me [that] I had auditioned to them a year before. They had written a show about six New Yorkers living in the same apartment building called Couples. And then a year or and later they created Friends. And so when I heard that they wrote this part by me in mind, I was like, ‘OK. Yeah. Let’s do this.’ It’s the biggest compliment ever.”