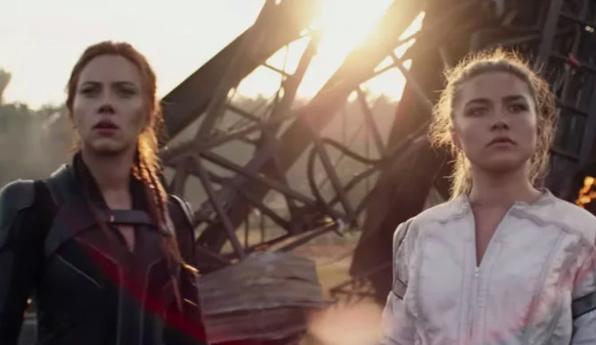 “We didn’t know how high Florence Pugh would be. We understood she would be great, but we didn’t understand how great,” Shortland, 51, told a magazine of the Marvel newbie on Monday.Scarlett Johansson

“Scarlett is so kind, like, ‘Oh, I’m handing her the baton.’ So it’s going to propel another female storyline.”

Both the women were trained to be the last government operatives, and after finding herself on her own in the wake of Captain America: Civil War, Romanoff is forced to confront her past and return to the place that made her who she is today.

A long-standing rumor circling the upcoming Marvel movie “Black Widow” is that the action tentpole sets up Florence Pugh’s character Yelena Belova as a new superhero that will arrive in the future Marvel films now that Scarlett Johansson’s tenure as Black Widow is ending.

Shortland said that while her “Black Widow” movie is a bird song for Johansson, it’s also a launching pad for Pugh in the Marvel Cinematic Universe.

2020-07-07
Previous Post: Elton John to be honored by UK’s Royal Mint with a new commemorative coin
Next Post: Prince Charles nearly called off his wedding with Princess Diana terming her a ‘child’