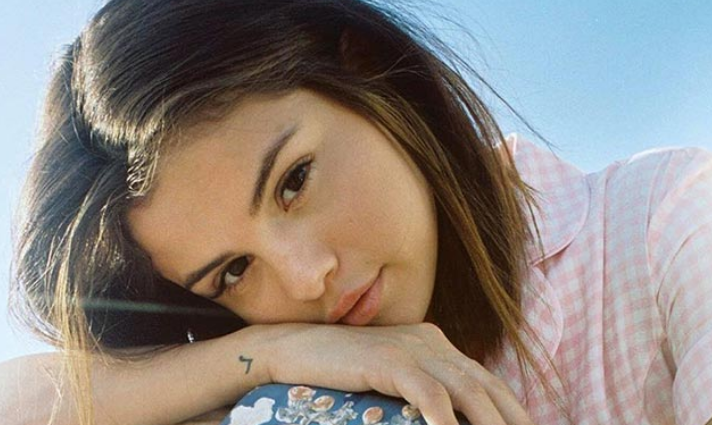 Selena Gomez says there is much more to her than a relationship with Justin Bieber, The Weekend

By: Rana
In: Uncategorized
Tagged: News
With: 9 Comments

Selena Gomez got emotional while talking about managing her life in the limelight.

During an episode of her new virtual cooking show with restaurateurs and chefs Jon Shook and Vinny Dotolo on Thursday, Gomez was asked whether she cares “about people’s reviews and what they write.”

“I guess I’ll just speak on comments in general,” she replied. “No, it does not help me in any way. I think the things that I do read that are helpful for me, are when it comes to my charity work.”

Gomez also revealed how she is not comfortable if there is too much focus on her personal life.

“The part that frustrates me is when people think of me … do they just think of me as, ‘Oh, that girl who was with that person’ and that’s it?”

“I would be devastated if people think that because I’ve worked so hard to not be that but to be, you know …” she continued as she started to well up. “Sorry, I’m getting emotional.”

Dotolo proceeded to comfort Gomez, “Knowing that you come from that place made it so easy for us to do this,” he explained.

In the show’s previous episode, the songstress opened up about battling mental health issues coming from a family of addicts.

“I also have bipolar, so I deal with a lot of mental health issues and several of my family members are also addicts, so, you know, it’s something that I’m extremely passionate about as well,” she explained at the time.

“I think that there is a lot of shame and guilt in it and then there’s as well this pressure of, you know, wanting to feel like you’re a part of the crowd if you do this and do that.”

2020-08-21
Previous Post: Britney Spears conservatorship to be held on father until 2021
Next Post: Pregnant Katy Perry reveals she was ‘terrified of having kids’ for the longest time