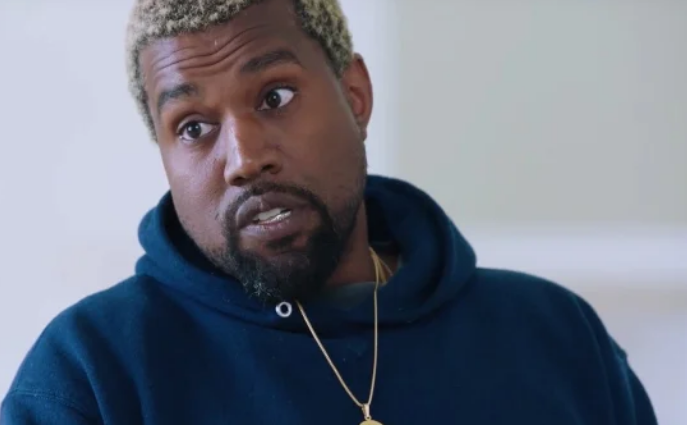 Kanye West keeps finding a place within the headlines every day as shocking aspects of his life come to light every now and then.

According to a report by PEOPLE, the US rapper is having one of his severe bipolar episodes, being revealed by sources.

“Kanye has been doing well for a long time. During the past, he has suffered both manic and depressive episodes related to his bipolar disorder. Right now, he is struggling again,” a source told the outlet.

Meanwhile, Kanye’s wife Kim Kardashian West, who according to the source is in Los Angeles with their four kids while he is in Wyoming, has been feeling “worried” about her husband’s behavior.

“Kim is concerned, as well as her whole family. It’s super stressful for Kim because Kanye’s behavior is very unpredictable. She remains worried,” the source adds. “The episodes usually last for a few weeks and then things go back to normal. Kim hopes it will be the same this time.”

Kanye had been hospitalized in 2016 over a ‘psychiatric emergency’ after which he publicly revealed that he is suffering from bipolar disorder during the release of his album Ye.

“I had never been diagnosed until I was 39,” he said during an interview recorded with radio host Big Boy soon afterward, “But as I said on the album, it’s not a disability, it’s a superpower.”

Later that year Kanye stated that he had been misdiagnosed and was actually suffering from sleep deprivation. However, during subsequent interviews, both the rapper and his wife confirmed his diagnosis.

Talking about her husband’s mental health issues, Kim told Vogue in an earlier interview, “For him, being on medication is not really an option, because it just changes who he is,” she explained, adding that the couple had reached a “pretty good place” with his mental health at the time.

“It is an emotional process, for sure,” she added. “Right now everything happens really calm. But we can definitely feel episodes coming, and we know how to handle them.”

Meanwhile, Kanye spoke of what it feels like when he has an ‘episode.’

“When you’re into this state, you’re hyper-paranoid about everything,” he said during his My Next Guest Needs No Introduction with David Letterman interview last year.

“Everyone — this is my experience, other people have different experiences — everyone now does an actor. Everything’s a conspiracy. You feel the government is putting chips in your head. You feel you’re being recorded. You feel all these things,” he continued. “You pretty much don’t trust anyone.”