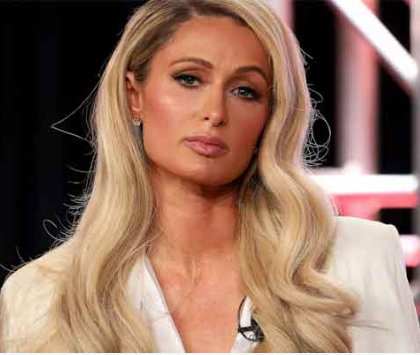 Hours after Kanye West announced to run for US president, Paris Hilton  also took to Twitter to   jokingly announce that she too intends to contest the US election 2020.

“PARIS FOR PRESIDENT,” the US socialite wrote on Twitter after Kanye West announced that he would run for president in 2020 in an apparent challenge to Trump and his presumptive Democratic rival, former Vice President Joe Biden.

Kanye’s wife and reality TV star Kim Kardashian and Tesla chief Elon Musk have announced their support for the rapper’s decision to run for the president.

She is followed by over 16 million people on Twitter.

2020-07-06
Previous Post: Broadway actor Nick Cordero passes away at the age of 41
Next Post: Gigi Hadid sets record straight about her pregnancy after misreported claims