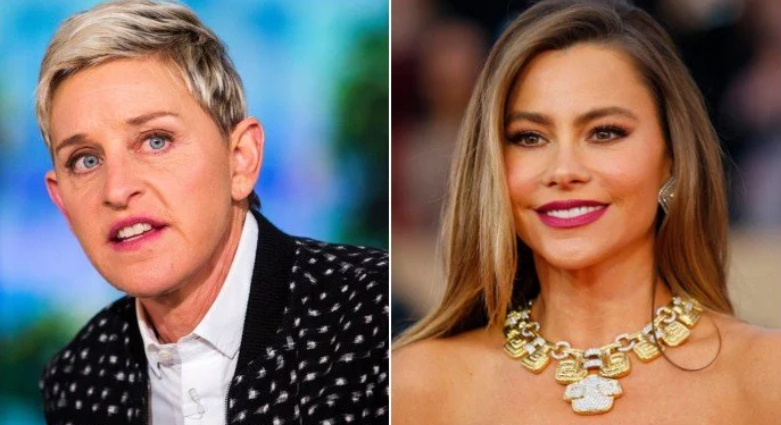 While many may have thought American actor Sofia Vergara was another one of the victims of Ellen DeGeneres’s supposed ‘bullying’, the star is here to set the record straight.

Turning to Twitter, the Modern Family actor refuted the claims made by her fans about her getting subjected to the comedian’s racist behaviour as she was seen ‘mocking’ her accent and pronunciations.

“Two comedians having fun with each other to entertain. I was never a victim guy, I was always in on the joke,” said Vergara as she connected a link to her 2015 interview on the now-contentious talk show.

In the short clip, the two talked about their Cover Girl commercial and Vergara getting the hardest lines and how pronouncing the ingredients had been a challenge for her.

“I think because you are much more famous than me and older than me. So they give you a priority and you read the script first and then you’re the one that makes me say those words because there’s no way…” joked Vergara, adding: “They make her look pretty and make me say the important information.”