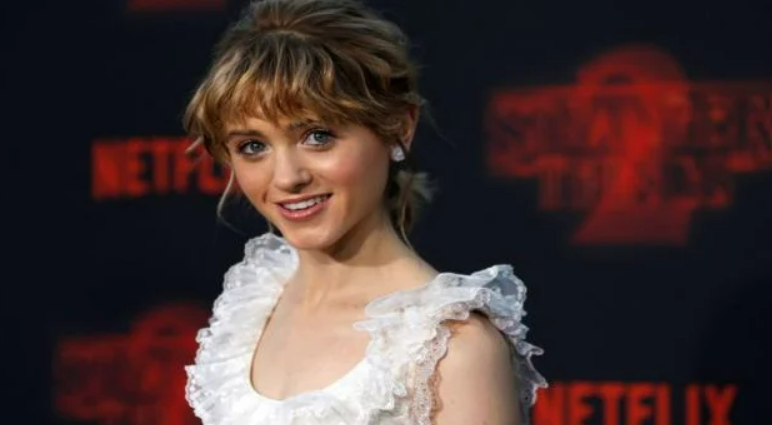 ‘Stranger Things’ 4 Volume 1 premieres on May 27

“Stranger Things” Volume 1 premieres on May 27.

Lacking her telekinetic powers as well as social skills, eleven soon finds herself bullied. Meanwhile, in Hawkins, the rest of the adolescent gang is steering through high school life as a new threat emerges from the Upside-Down alternate dimension.

“(It) really kind of just dives deeper into some of the bigger questions that I think a lot of the fans have been asking. I think people are going to be very satisfied with this season,” added Sadie Sink, who plays Max.

Like other shows, filming of the nine new episodes was delayed by the COVID-19 pandemic. Season three aired in 2019.

Critics have given the new season the thumbs up but have touched on episode length, with the finale running at two and a half hours.

“It’s massive, a massive, massive season and it kind of explains the wait – like it’s been so long,” Gaten Matarazzo, who plays Dustin said. “We’re anxious to put it out there and we’re excited for it to pay off.”

Set in the 1980s, “Stranger Things” became a huge hit upon its announcement in 2016, winning a loyal following around the world.

“There’s always a lot of humour in the show…. The hallmark of the show is being able to bring humour to really serious and dark supernatural circumstances,” actor Joe Keery, who plays Steve said.

“Stranger Things” 4 Volume 1 premieres on May 27, with Volume 2 following on July 1…Reuters