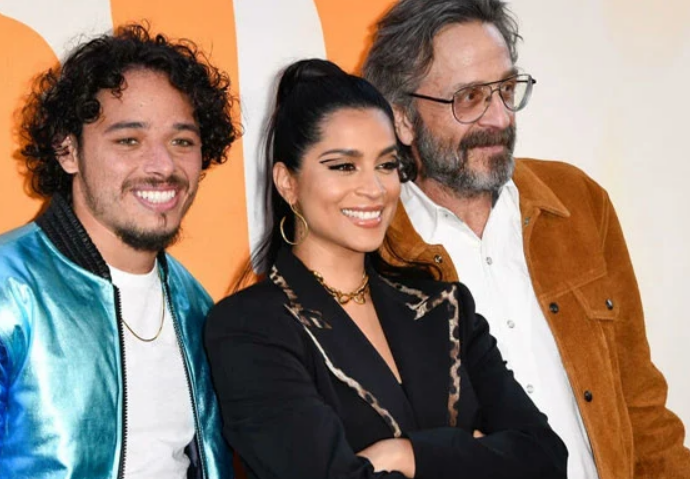 The third spot went to “Fantastic Beasts: The Secrets of Dumbledore” from Warner Bros., at $14 million. “Bad Guys,” a sort of animal-eye version of “Oceans 11,” follows the exploits of a wickedly clever gang of creatures. Produced by DreamWorks Animation, the film has a voice cast including Sam Rockwell, END_OF_DOCUMENT_TOKEN_TO_BE_REPLACED