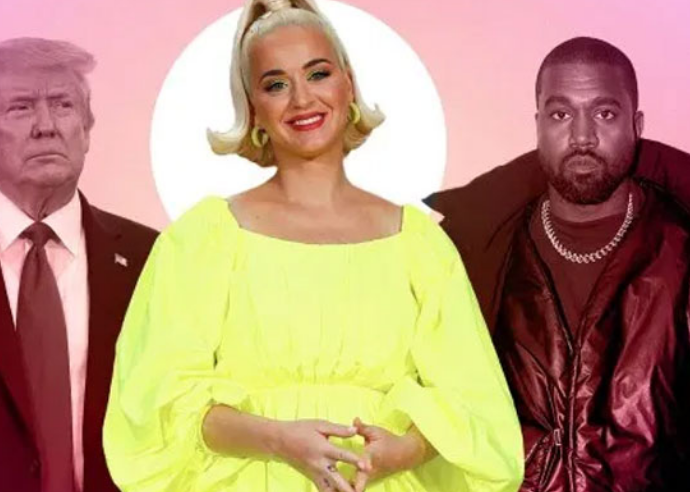 Katy Perry loves rapper Kanye West as an artist but says his presidency would be ‘a little wild’ after he announced the last-minute campaign. The 35-year-old singer gave an honest, yet diplomatic response when asked about whereby she feels about the Yeezy founder’s controversial last-minute presidential bid, which he announced END_OF_DOCUMENT_TOKEN_TO_BE_REPLACED