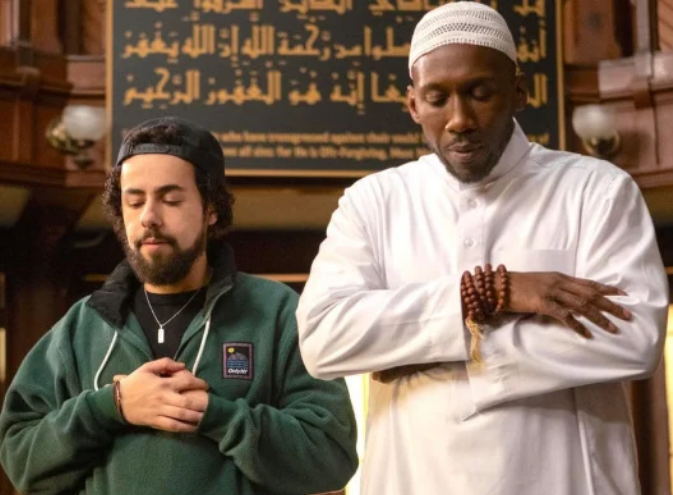 Ramy Youssef’s show titled Ramy has grown the first-ever Muslim American sitcom to get nominated for the Emmy Awards 2020, leaving the actor delighted over the feat. The Egyptian-American co-creator from the Hulu series was nominated in the categories of Outstanding Lead Actor and Outstanding Directing in a Comedy Series. Talking about END_OF_DOCUMENT_TOKEN_TO_BE_REPLACED