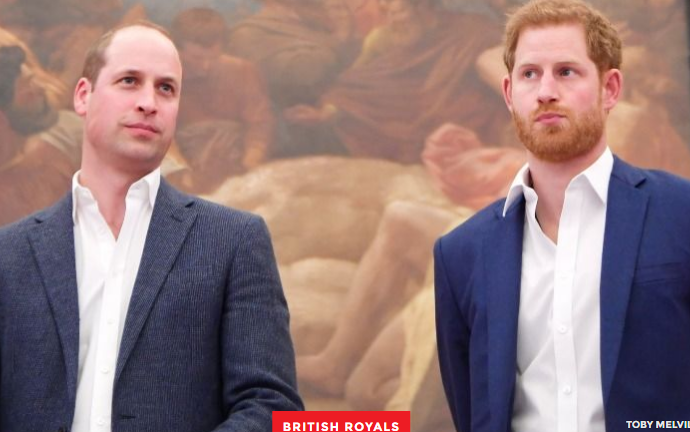 Prince William and Prince Harry’s rift appears to be having no end in sight. However, as per predictions, the two will put behind their differences only when the Duke of Cambridge takes over the throne from their father, Prince Charles—which itself will take a while to happen. Royal commentator Carole END_OF_DOCUMENT_TOKEN_TO_BE_REPLACED