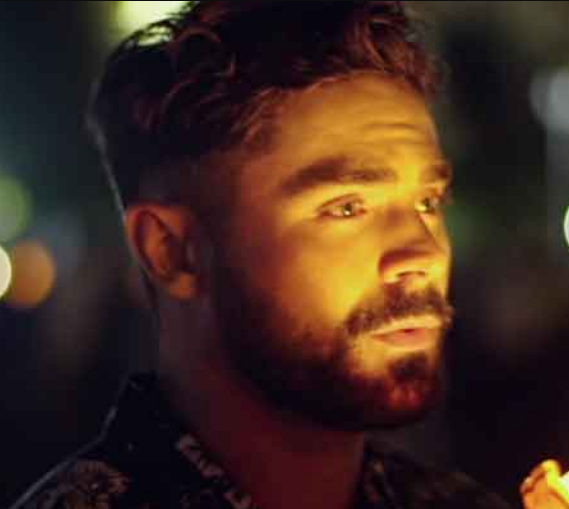 Zac Efron on Monday showed appreciation to fans for liking his  Netflix series that premiered on the streaming service on Friday.  Two days after “Down To Earth” launched at the streaming giant, Zac took to Twitter to thank his fans for the response his TV series has received. “Love you END_OF_DOCUMENT_TOKEN_TO_BE_REPLACED