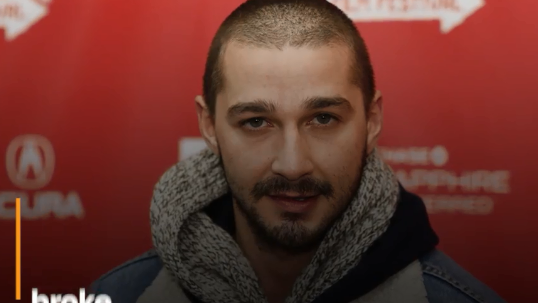 Hollywood star Shia LaBeouf has been embroiled in quite a few controversies of late and fresh claims of his ‘poor behaviour’ have now emerged. After it was earlier reported that the Transformers’ actor was dropped from Olivia Wilde’s film Don’t Worry Darling due to scheduling conflicts, the actual reason he was booted out, has END_OF_DOCUMENT_TOKEN_TO_BE_REPLACED 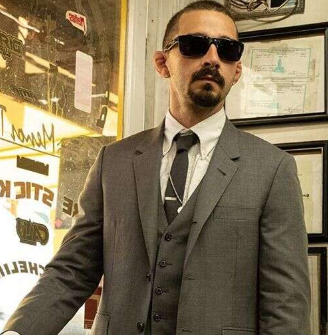 As talk of racism throughout the globe takes the spotlight, Hollywood actor Shia LaBeouf has been accused of looking in brownface for his upcoming film The Tax Collector. The Terminator star, who plays a gangster in the film was called out shortly after the trailer was dropped for the future David Ayer-directorial. Social END_OF_DOCUMENT_TOKEN_TO_BE_REPLACED